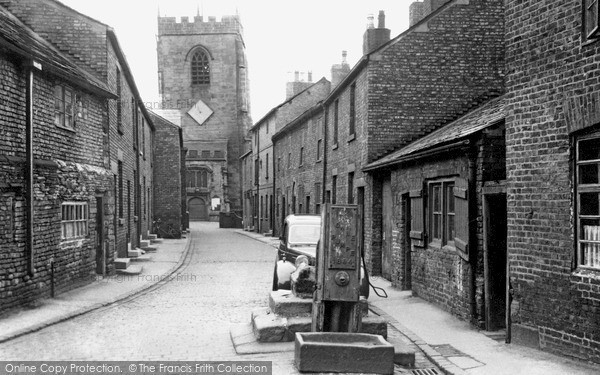 The Arts Society have developed a Children’s Trail around St Michael & All Angels Church will be launched in the church.

The Trail will be formally launched by Rev Janet Taylor and the representatives of the Arts Society will be on hand to explain how the trail was put together.

In the evening 7pm:

We have  a  Concert in Church by “The Old School Idles” – Croston’s very own, Garry Gibson, and his old school chum, Howard Gray are vocalists and guitarists with popular local band “The Old  School Idles”.  Predominantly a classic pop and rock “covers” band (with some occasional self-penned originals) with a particular focus upon the 60’s and 70’s. However, no decent song is outside of their orbit and they’ve even been known to stray into songs from this Century / Millenium!!

Garry and Howard will be performing a duo set. Those who attended their gig a couple of years back will remember an evening of good humour, great songs, and classic sing-a-longs – so please do join us. In addition to the great songs, expect to hear stories of the duo’s musical heroes (they’re a mine of useless information!) and their own desperate attempts to make it into the music business (this is a group that turned down a gig at the Cavern!!). So, do come along and listen to a few “oldies” – you might even listen to the songs!!
Garry and Howard are still working on the final set list, but you can expect to hear……….Neil Diamond, The Beatles, The Monkees, Snow Patrol, Simon & Garfunkel, Lindisfarne………………and many more covers of classic artists.
Tickets are £5 per head (a snitch!) and all proceeds to Church Funds tickets available on the door.
CategoryChildren, Croston, Event, news, Young Adults 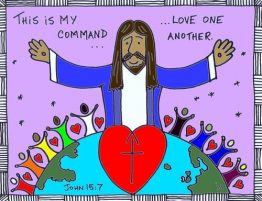 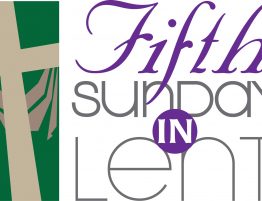